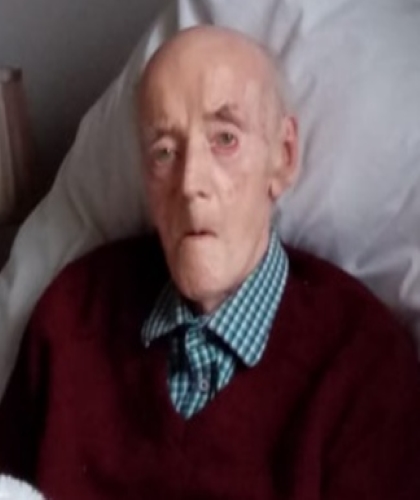 Beloved husband of The Late Mary and father-in-law of The Late Peter Burke; Will be sadly missed by his daughters Julie, Rena, Breda and Maura, his sister Sheila, sons-in-law Richard and Tommy, grandchildren Tony, Katie and Dylan, sister-in-law Mary Keane, nieces, nephews, relatives, neighbours and friends.

May His Gentle Soul Rest In Peace.

Funeral mass can live streamed by clicking 'Live Stream' below 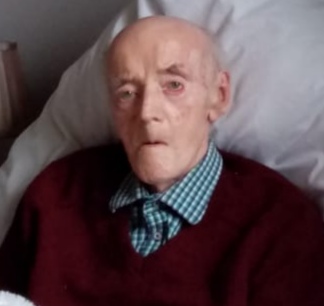 For those of you who would like to leave a personal message, are invited to do so in the condolence section below. Alternatively, you can send a private message of condolence to irwinsfunerals@gmail.com

These messages of condolence will be printed out and given to the family.

The family would like to take this opportunity to thank you for the kindness and support which has been shown to them at this very sad time. 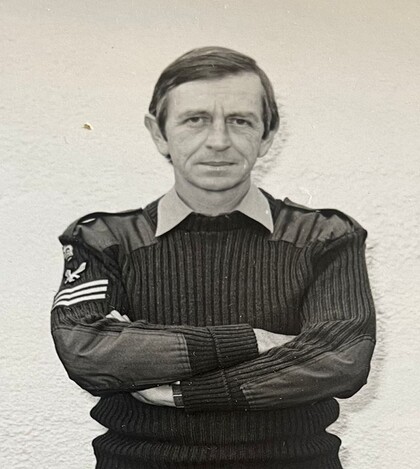 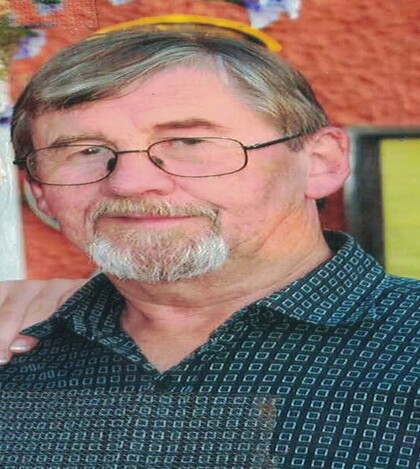 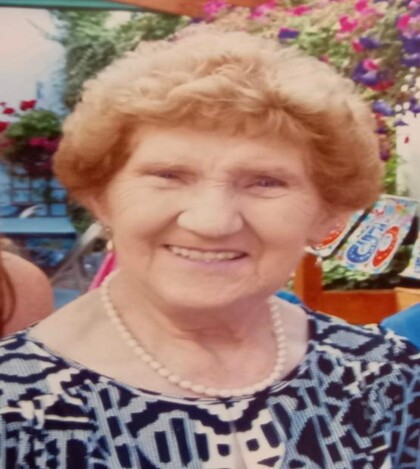